Here you will find all information about the red kite family Zistersdorf. To have a look at our interactive map of the bird please scroll down.

The Red Kite family Zistersdorf (Austria) has been tracked with GPS transmitters for many years and has its origin in Stillfried (Austria).

Before 2013, a male Red Kite was tagged near Zistersdorf (Stillfried). In 2015 the first offspring (3 young birds) of the adult bird in Stillfried was tagged. In 2016 and 2017 it was unfortunately not possible to climb the nest of the adult bird, which meant that 3 young birds could only be tagged again in 2018. In April 2019, the adult bird unfortunately died due to shooting down and subsequent collision with a wind turbine in Austria. Due to the GPS logger data of the young birds in 2015, it was possible to continue to follow a female from 2015 and to tag her offspring. In 2018, four young birds (Gösting 07-10) and in 2019 three young bird (Gösting 11-13) were tagged in Gösting (Austria). In 2020, four young birds from the same female were tagged in the nest in Zistersdorf. Unfortunately, over the course of these generations, the tagged birds also suffered unnatural deaths. In 2015, two young birds were found poisoned in the Czech Republic and Hungary (not officially confirmed) and in 2018 one young bird was shot in Tunisia. This red kite family offers cross-generational observation and analysis of the data by the GPS transmitter. Flight routes and the natural distribution of red kites are very clear here. They often travel several hundred kilometres to reproduce, breed or spend the winter in other areas and countries.

Unfortunately, "Zistersdorf_04" disappeared on December 15th, 2020 in the Czech Republic. It hatched ten days later than its siblings, but at 1030 g it even had the second highest weight when it was tagged. In November Zistersdorf_04 moved to Croatia near the island Krk. At the beginning of December he flew on to the Czech Republic, where it then disappeared. Despite an intensive search, the carcass could not be found. So the exact cause of death will unfortunately remain unknown. "Zistersdorf_04" was only six months old. In June 2021 one of the young red kites tagged in 2020 also died. Only 2 out of 4 young red kites born in 2020 are still alive. We hope they will have a long life ahead.

In 2021 Stillfried_04 brooded again. This time the tagging team found 3 young red kites in the nest. Only 2 of them were tagged, because the third one was still too young. 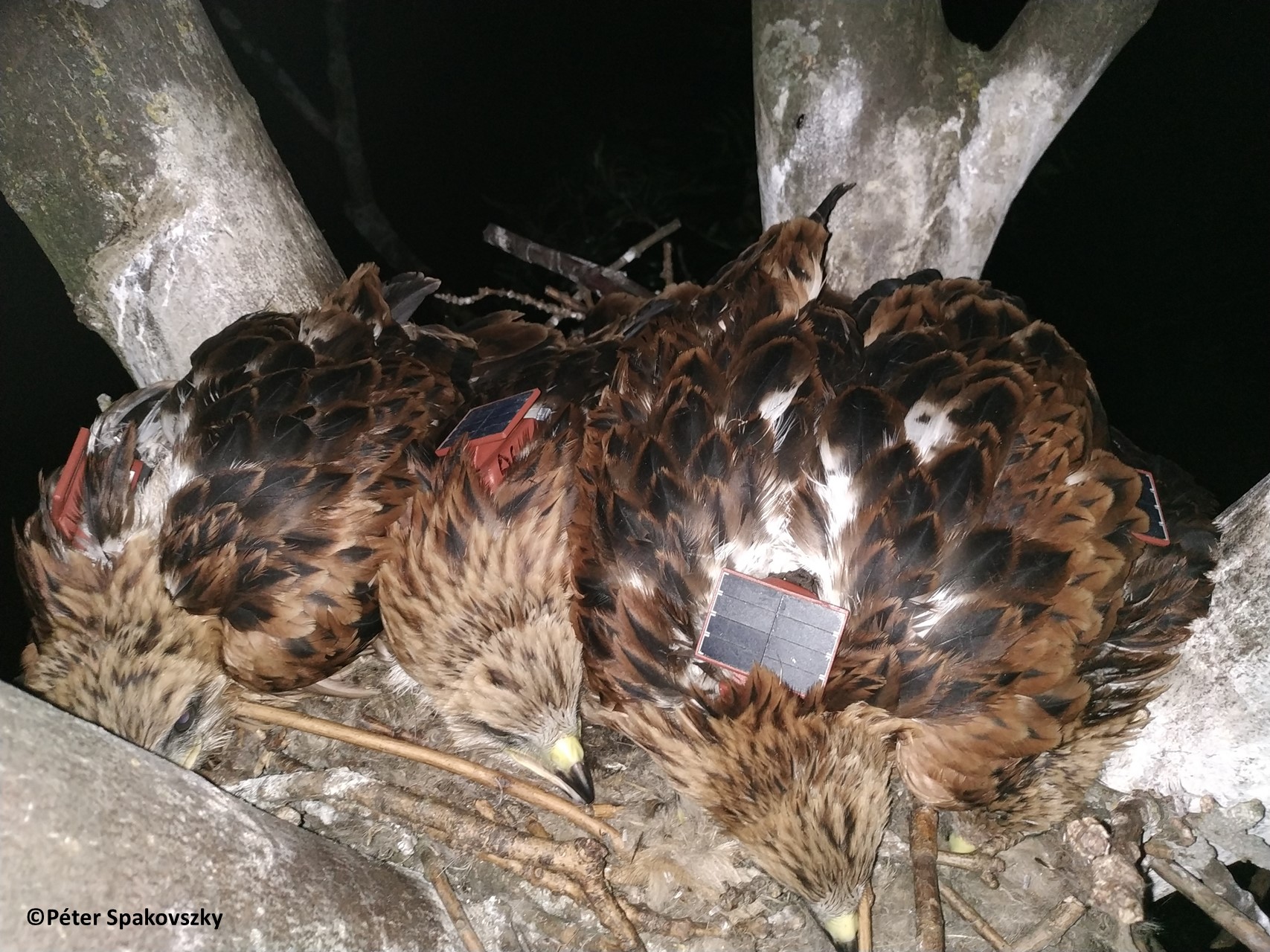 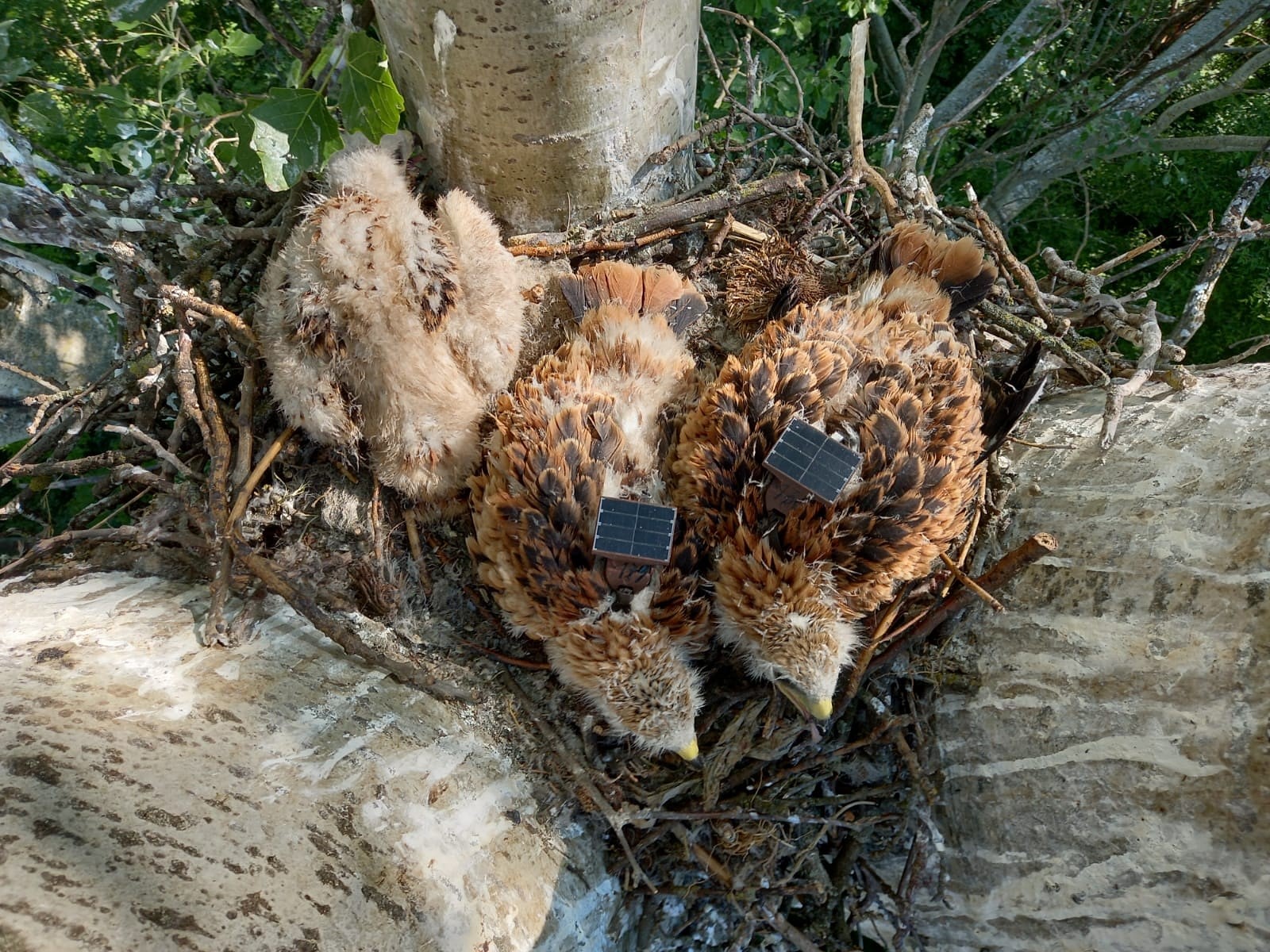