Success story of the red kite protection, the circle closes!

Within the LIFE EUROKITE project red kites from the UK are now sent to Spain to support local breeding population. In 1990s Spanish red kites were brought to UK for reintroduction. A success Story of conservation.

On June 13, 2022, the first 15 young Red Kites from England were released by AMUS together with the Regional Minister for Ecological Transition and Sustainability and the Regional Director General for Sustainability of the Government of Extremadura, the Mayor of Valencia del Mombuey, the Guardia Civil Police, Birding in Extremadura and the Co-financiers of the LIFE EUROKITE project ENDESA, Fundación Banco de Santander, Mossy Earth and Diputación Provincial de Badajoz.

In this way, a stable breeding population should be recovered over the next few years in southwest Spain. The area where the reinforcement will be implemented is already an important wintering area for Red Kites, with more than 1.000 wintering red kites. This part of the LIFE EUROKITE project is led by AMUS (www.amus.org.es) who have extensive experience with various projects for the protection of birds of prey.

Alfonso Godino (AMUS) said: “For AMUS, participating in the reinforcement of southern Red Kite populations in Spain is one of our key challenges. What is particularly exciting, however, is the close cooperation with the projects and experts in Red Kite management and conservation in the world, which will be a guarantee of success. We hope that the LIFE EUROKITE project will be the first step to protect the Red Kite not only in southern Spain but also in southern Portugal. "

Duncan Orr-Ewing (RSPB) said: “We are delighted to be collaborating with AMUS and LIFE EUROKITE on this exciting Red Kite conservation project. It is gratifying to see that successful Red Kite reintroduction projects in the UK can now support similar projects in Spain, especially as Spanish colleagues supported our own projects of this type from the late 1980s. " 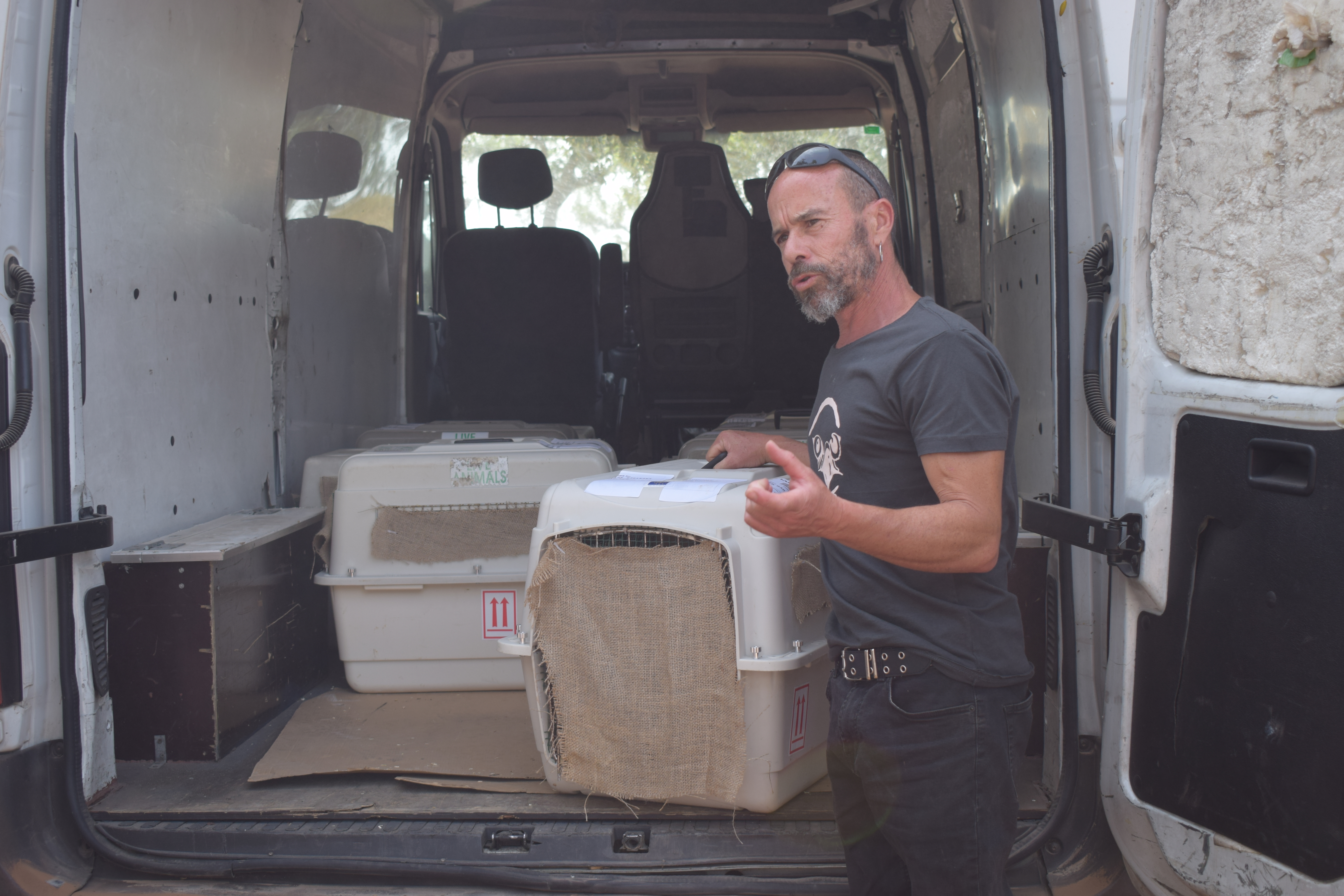 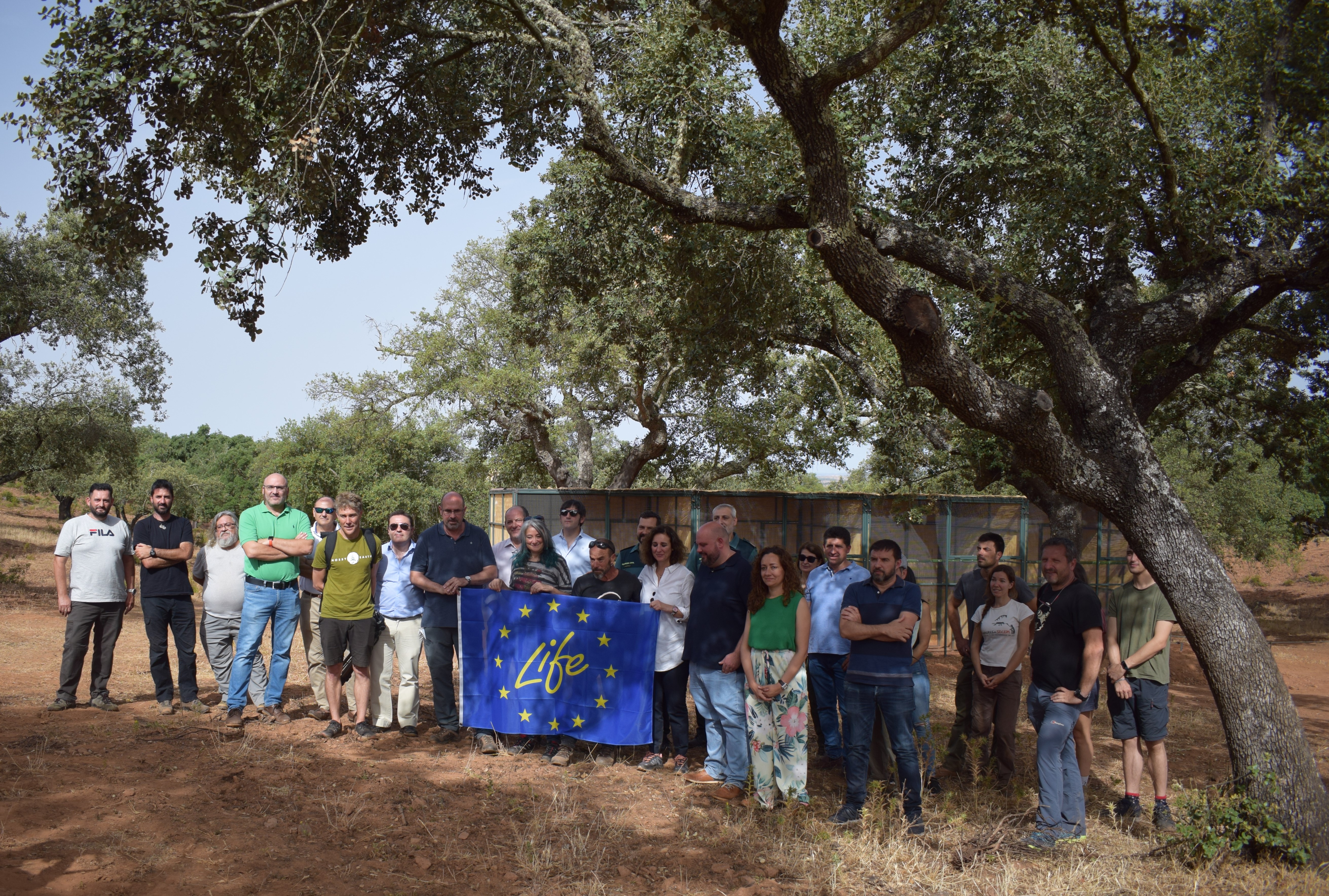 Arriving and release of the red kites from UK (c) ENEL