As an awareness activity in the potential area where the red kites will be released as part of the reinforcement of the species in SW Spain during the LIFE EUROKITE project, AMUS released a red kite rehabilitated in its wildlife rescue centre. After a difficult surgery to recover the broken bone of the wing it was released with the participation of 140 students of the primary school of Oliva de la Frontera (Extremadura region, southern Spain). The bird, a female called Oliva by the student was tagged with a GPS logger from the LIFE EUROKITE project. With this tagging, and the monitoring during the next months or years, we will be able to confirm the adaptation of this rehabilitate bird to the wild but also to get a new sentinel in our project to identify potential threats. We want to thank the Director and staff of the Public School Pedro Vera for all the availability and facilities offer to us at any moment, specially the safety rules due to covid-19 applied, but mainly to promote the awareness between the young people and kids of this village. 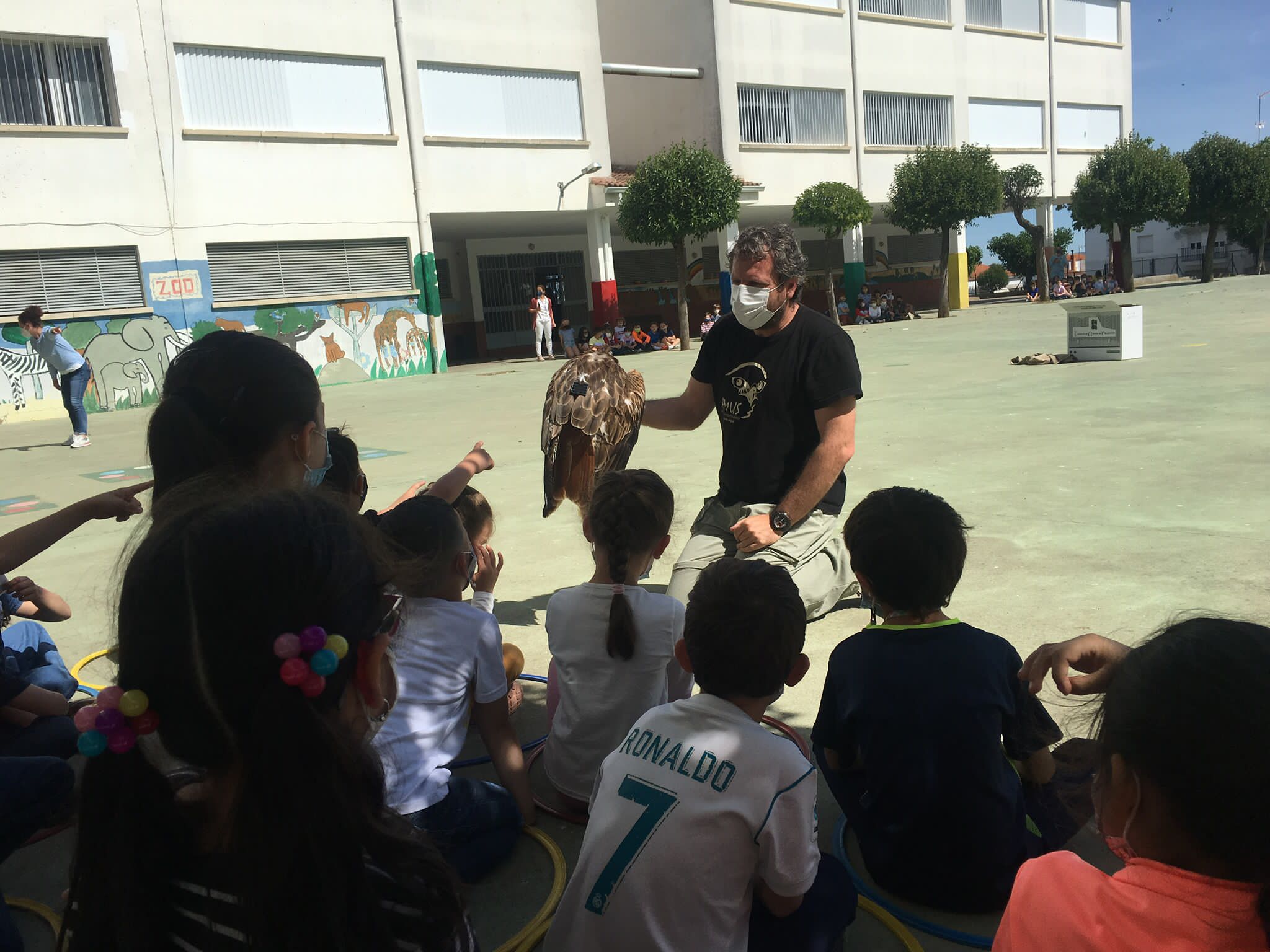 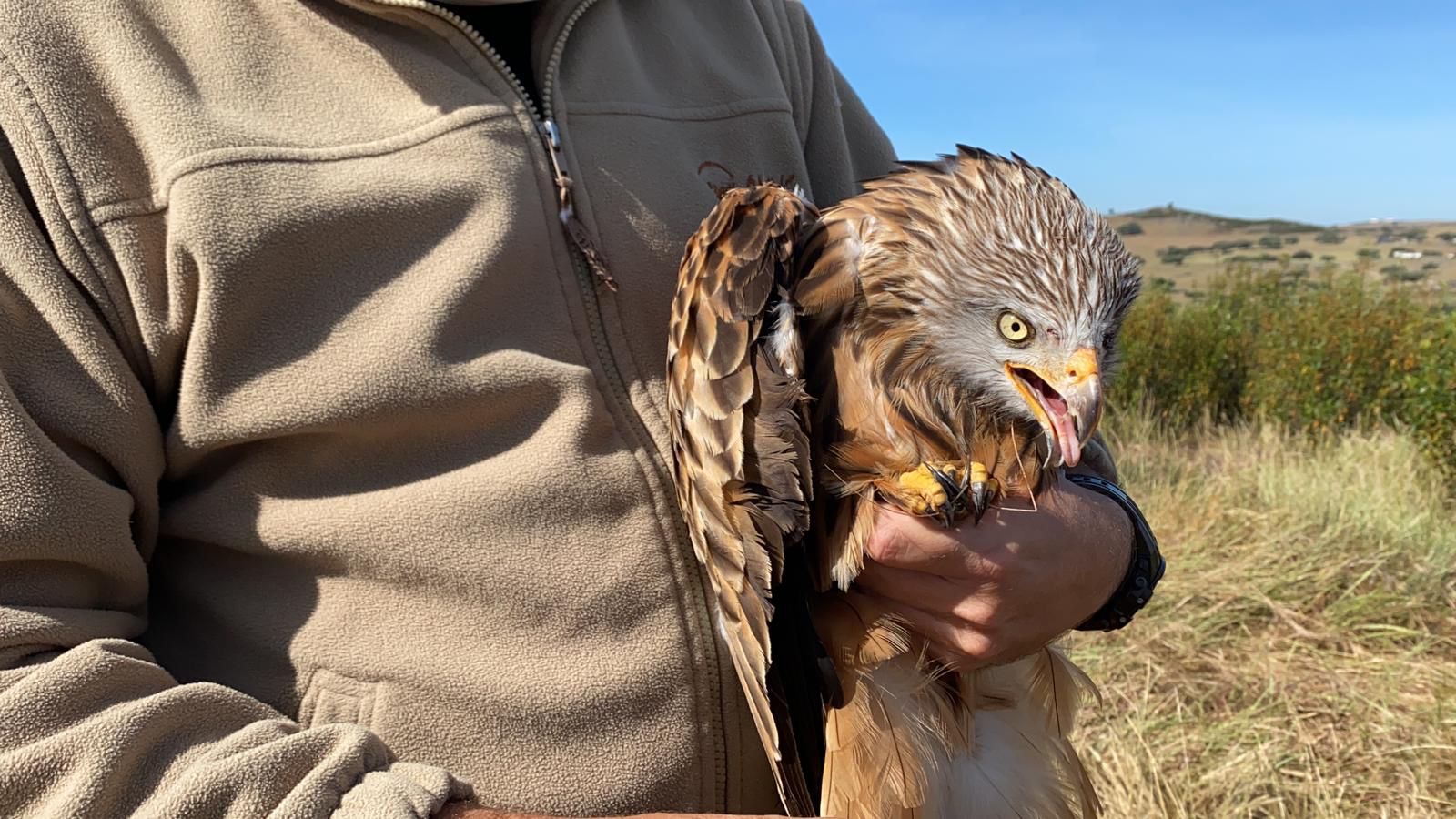 Pictures and video by Birding Extremadura.